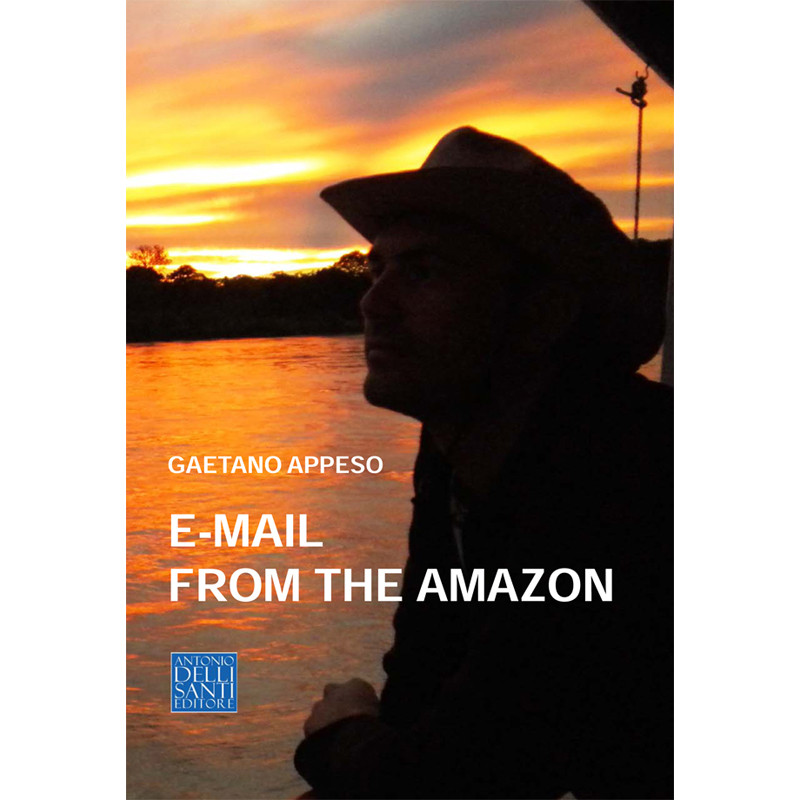 E-mail from the Amazon

TITOLO: E-mail from the Amazon

Travelling through archeological sites and indigenous tribes, the reader is taken in a trip from the Andes across the entire Amazonian basin, where unexpected events, wonders and dangers are described through funny e-mails, with a light and captivating style. It is in these places, where time seems to stand still and where every story deserves to be told, that it is still possible to feel that sense of adventure that makes you want to prepare your backpack and leave, choosing the destination while on the road.

AUTHOR
Gaetano Appeso, author of several travel diaries, was born in Taranto in 1978, and took a degree in Management and Organisational Science. He is a naval officer of the Italian Navy and has taken part in many peace missions in Africa and Asia. His passion for archeology and attraction toward different cultures led him to go on adven-turous trips, some of which in remote areas of the planet.
He has written: E-mail dall’Amazzonia (2014); Tiancháo - Taccuino di un viaggio in Oriente (2015), which was awarded the “Città di Firenze” international literary prize; Mesoamerica - Sulle tracce del Serpente Piumato (2017), elected Book of the Year in 2018. 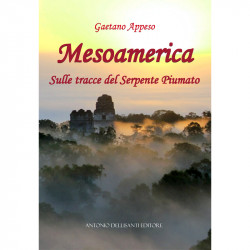 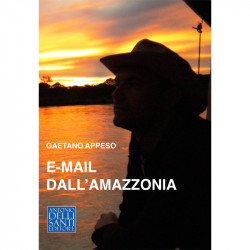 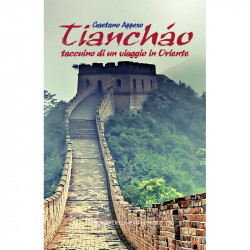